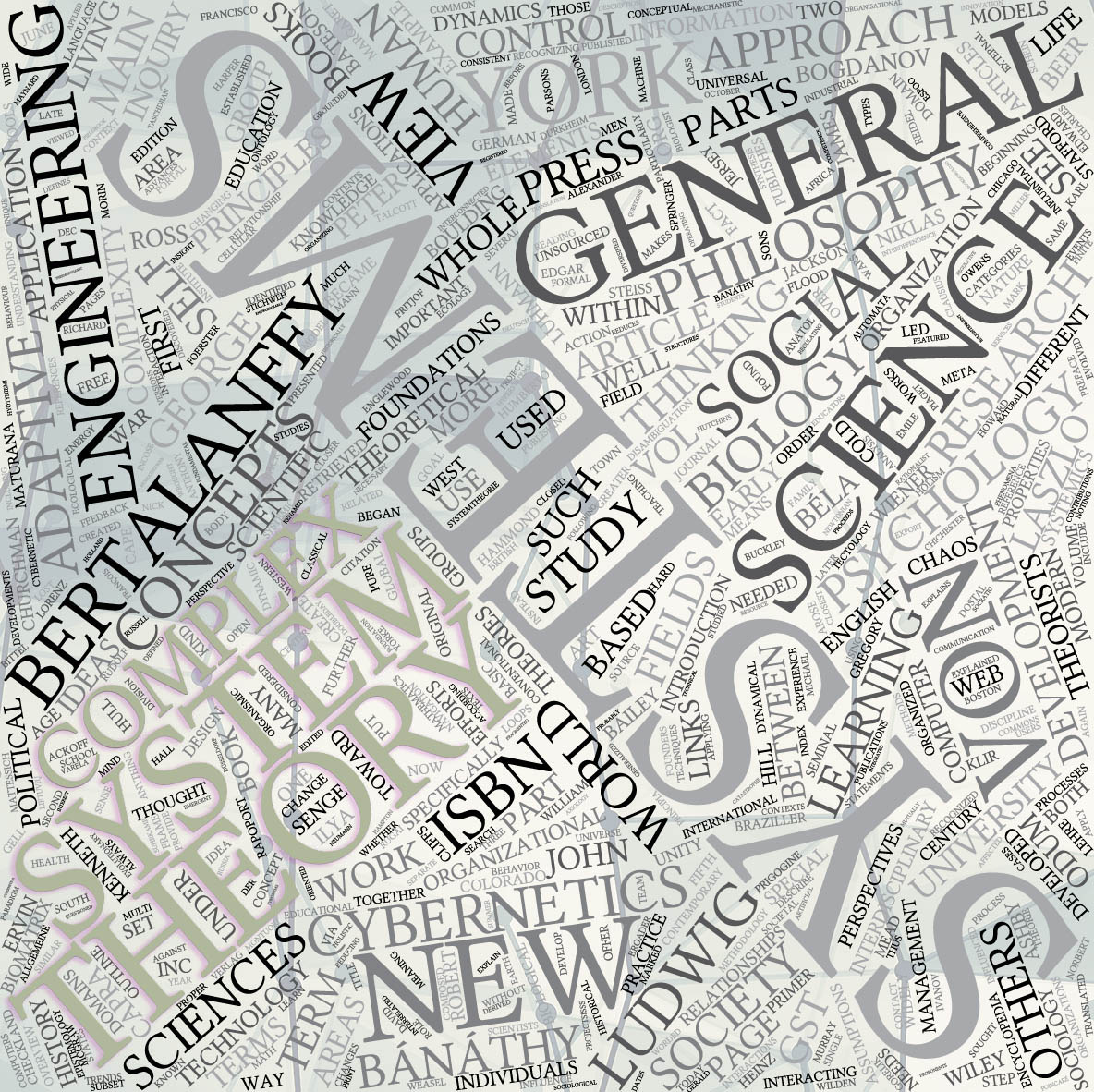 TransComs channels transformative solutions to the world's pressing problems in a time of great global transition.

The TransComs comprehensive systems-based approach is the foundation for our areas of practice. We collaborate with technologists, educators, anthropologists, and evolutionary activists. Our team promotes the relationships between technology, culture, business and real value creation through collaboration and peer to peer relationships. The new sciences are now showing us we are part of a living universe.

In his famous Understanding Media, subtitled The Extensions of Man, Marshall McLuhan depicts technologies as extensions of humanity:

"During the mechanical ages we had extended our bodies in space. Today, after more than a century of electric technology, we have extended our central nervous system itself in a global embrace, abolishing both space and time as far as our planet is concerned. Rapidly, we approach the final phase of the extensions of man - the technological simulation of consciousness, when the creative process will be collectively and corporately extended to the whole of human society, much as we have already extended our senses and our nerves by the various media"
— Marshall McLuhan, 1966, p. 19

Since McLuhan's time a unified understanding of the structure-of-everything based on the concept of Holon has emerged. A Holon is a complex adaptive system (made of many things) that also has a unity (is a single thing). Everything can be viewed from this approach.

A Holonic Understanding of Evolution

"The global brain is a metaphor for the planetary ICT network that interconnects all humans and their technological artifacts. As this network stores ever more information, takes over ever more functions of coordination and communication from traditional organizations, and becomes increasingly intelligent, it increasingly plays the role of a brain for the planet Earth."

Connect With Us
In a Living Universe™